Get fresh music recommendations delivered to your inbox every Friday.
We've updated our Terms of Use. You can review the changes here.

On The Shortness Of Life Vol. I to IV 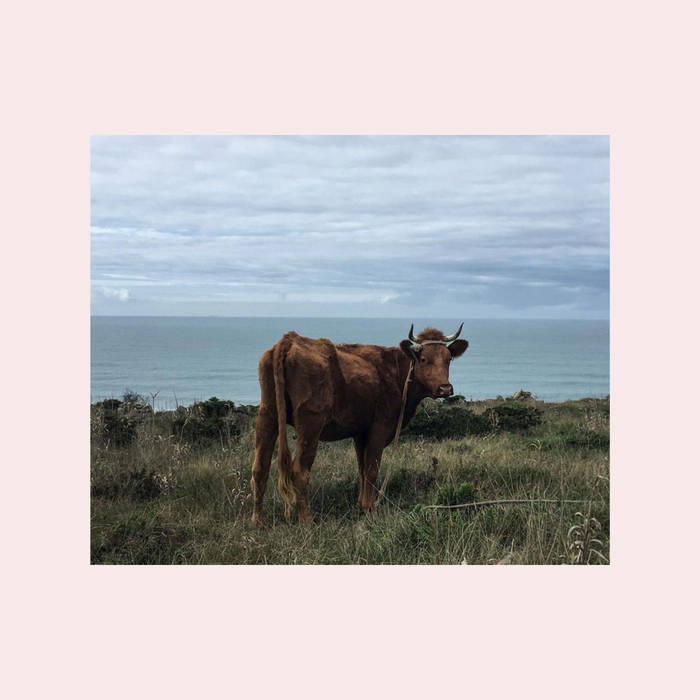 These are 4 volumes of a project I called On The Shortness Of Life. During the month of April 2021 I asked friends that I happened to be in touch with, to send me one or two tracks improvising on their instruments. I then recorded myself over, resulting in what could be called a “remote duo”. Only on a couple numbers I was the source and friends played over what I had sent them. There is no written music. The title "On The Shortness Of Life" is a nod to the writings of stoic roman philosopher Seneca, and it became the title for the longest track on the whole album!

The volumes are included in the same album but organized with different covers. The idea is that one can listen to the whole thing, or one volume at a time. Or create a personal playlist, a unique path through the music.

The process had its challenges. My wish was to create something meaningful while fitting in the music. While there are many different moods, there was an effort of providing a consistent sonic spectrum. I would listen to the track once or twice and then improvise one take, sometimes doubling or tripling myself, with some editing here and there. It was a chance to keep working with audio, and ultimately a chance to “play” with people.

The sales from this album will go entirely to IRC - International Rescue Committee, an organization that works with fragile communities and in crisis-affected countries, namely places where Covid-19 has had a tragic impact. Their mission is very important. Learn more at www.rescue.org .

Lastly, I want to thank these amazing musicians and dear friends, for their generosity and passion in joining me on this journey:

Vol. I Photo by Madalena Martins
All other photos by André Matos

Bandcamp Daily  your guide to the world of Bandcamp